Moving from the city to the country?  Things you need to consider.  Whats different? What’s Not?

Moving from the city can be a culture shock.  You may think country folks are a little backwards.  Truth is, they probably think the same about You.  Before you make the jump there are some things you need to consider and plan ahead for.

Before you plan to move, where do you plan to live?  It’s more likely if you’ll have better luck if your buying a house versus looking for a place to rent.  Rental homes are owned by people that live close by, or may have retired, etc.  There’s less commercial companies that own and specialize in rental properties in rural areas than in more populated areas.

Coming from the city you probably think you smelled and heard everything.  In farm country it’ll be a whole new set of sounds and smells to get used to.  Spring time is planting time with soil being turned and fertilizer being spread.  The fresh smell of soil is something many in the country look forward to.  That first cutting of hay is something I always look forward to after long winters.  Planting time also brings along the smells of manure being spread on local fields.  Coming from the country, I’m used to it and think nothing much of it.  However, that is usually one of the biggest complaints new country homeowners bring up.  You cant expect to live around working farms and not expect to endure this springtime ritual that’s been occurring for thousands of years.  Nor should farmers be expected to stop simply because you don’t like it.

Living around livestock, your sure to hear some crazy sounds.  Cows mooing, roosters crowing, dogs barking, etc.  Some can sound quite disturbing at times.  Coming weaning time it can be non-stop for a few days.  Some farms you’ll hear grain dryers going at harvest, or exhaust fans nearby livestock grow out barns.  At night, the sounds of nature, frogs and crickets, instead of cars honking and traffic sounds.  Just be prepared your trading in one set of smells and sounds for another.  These however, are not constant, and can actually be quite soothing once you get used to them.

Bugs and rodents can be more prevalent at times.  We know all cities have rodent problems, but in the country they’re a bit different, especially during changing seasons.  Fruit flies, so-see-ems, mosquitoes, among others, are all pretty common.  As crops are harvested, and cooler weather arrives rodents start looking for places to hide.   Those places usually end up being homes and sheds.  The good news is prevention can help help control them before it gets bad.

Going Out On the Town

Living out in the country has it’s advantages and disadvantages, depending who you ask.  Folk’s like the quiet in the country and the fact there’s less people.  On the flip side, those who like the nightlife, can see some glaring disadvantages.  One of the downsides to living in rural areas is the lack of commercial buildup.  Shopping, restaurants, etc. tend to be spread out over a greater distance.  Your less likely to find every type of shop and eateries that you’ve come accustom to in the city.  Depending on exactly where your located, you may have to travel a good bit to find what your looking for.  With the advent of the internet, it’s not as likely to affect you as it would have in the past.

As with shopping, eating out is likely to be different.  Finding businesses that will deliver over greater distances is less likely than it would be while living in town.  If your not one for cooking you might want to look into different options for dinner.

Moving out of town you’re likely to find cable and internet service can be spotty.  While some areas do in fact have great service, the majority of rural areas must rely on satellite internet service. The quality of such services usually isn’t conducive for streaming and can be slower overall.

As with internet, cell service can be spotty at best.  Again this will depend on what part of the country your in.  Rural areas have cell towers spread out over greater distances than their urban counterparts.

Utilities are run by the local jurisdiction in urban areas.  In rural areas, that’s not the case.  Most homes in the country rely on septic systems and private wells.  You’ll be responsible for the upkeep and maintenance of these systems, not just covering your monthly bill.  In rural areas you’ll need to find your local dump or pay private companies to remove your garbage.

Lastly, expect a culture change.  Rural populations tend to be more conservative than their urban neighbors.  Drive through the South and your likely to find a church every few miles.  The percentage of gun owners is tremendously higher in rural areas.  In the fall, hunting season is like another holiday.  You may not see your neighbors, but your more than likely going to know who they are and talk to them much more.  People living in the country tend to have greater community involvement as well.  From schools to being a volunteer fire fighter, etc.

If your set on moving to the country from the city than be ready to expect a change of pace along with the scenery. 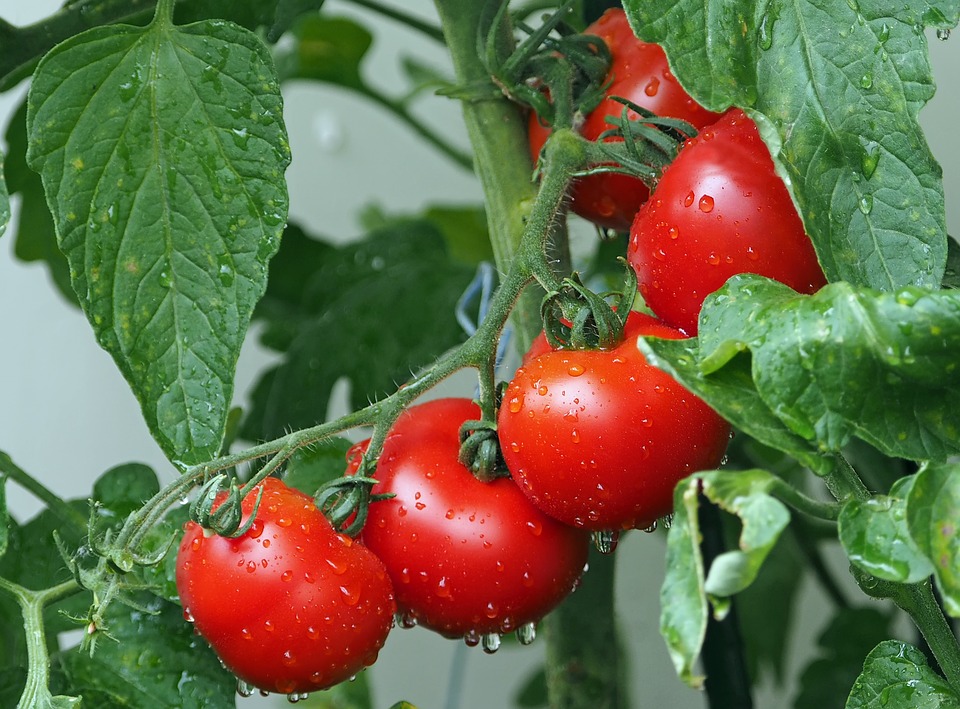 The benefits of gardening are numerous.  Staying active, being outdoors, and enjoying the fruits of your labor (literally)! Here are six crops that are easy even for the beginner to grow. All of these can be grown in an empty flower bed, garden patch of there own, or in pots along your deck or balcony. […] 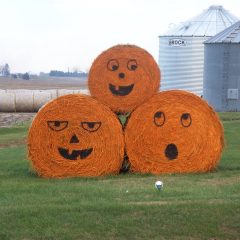 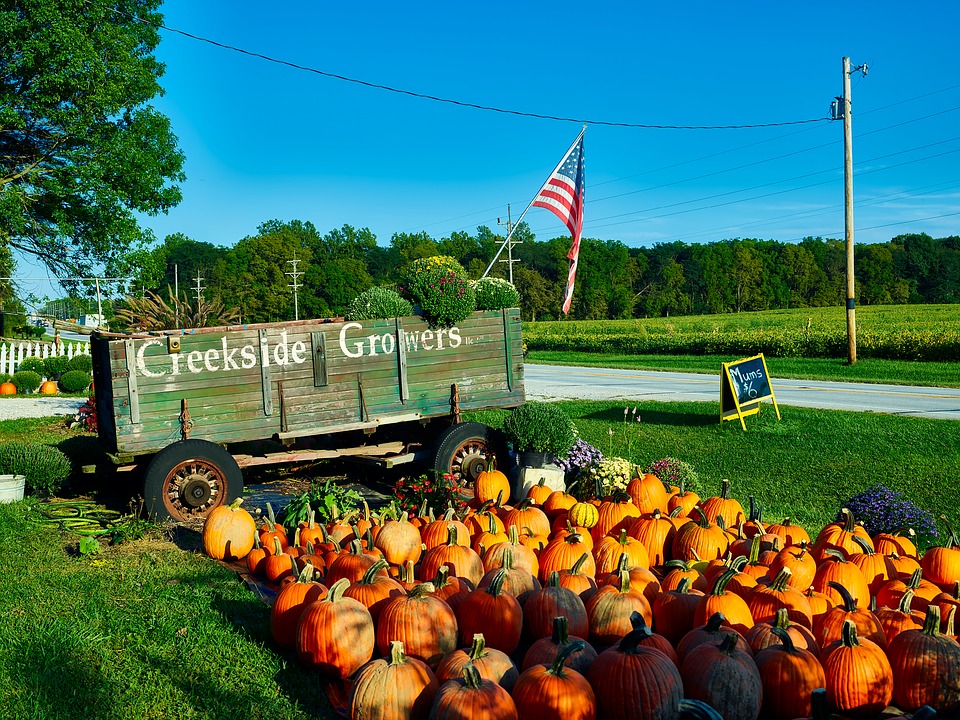 Financing your small farm can be one of your biggest challenges as a producer.  With the right research you can find many resources online to help.   Grants A grant is money that doesn’t have to be repaid.  Many states have grant programs.  Depending what state or locality your in you need to research your […]